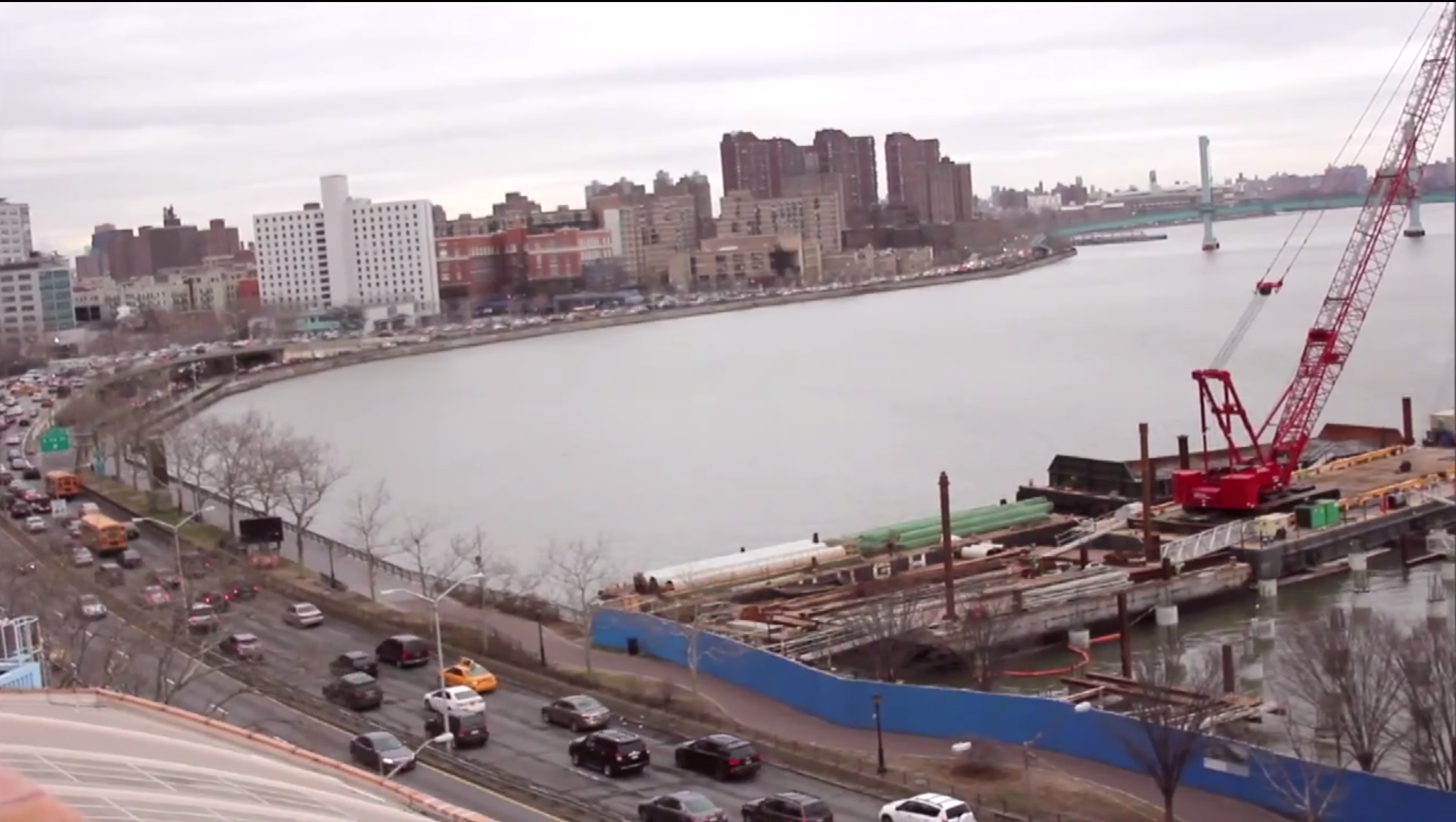 Does a Transfer Station Belong in East Manhattan?

Manhattan produces more garbage than any other borough, but it’s the only borough that doesn’t dispose of its own trash. Created as part of the 2006 NYC Solid Waste Management Plan, the East Side Transfer Station is meant to remedy this.

But a controversy rages over the proposed station. Families who currently live in this neighborhood already feel that traffic is polluting their area enough, especially with such a high number of children and teens living near the proposed site. But the city also has a mandate to relieve areas with a high number of transfer stations like Newtown Creek in Queens, and Manhattan is the only borough not currently suffering the effect of its own garbage.